Members were updated on developments within West London Coroner Service, where new staff and systems had been introduced. The investigation into the conduct of the Senior Coroner had concluded in December. There was continuing concern, as the lifting of his suspension had been reported; however he had not returned.

Following debates at last year’s general meetings, about aggregator websites, it was reported that National were supporting London’s concept of a service comparison site, promoting member firms nationally. All were encouraged to attend May’s national conference to learn more about this exciting project.

Jeremy Field reported developments on national matters of interest, with which NAFD was engaged.

New Chairman Michael Tiney reported on Western District Association, which intended to continue its lively biannual meetings, with the next planned for October. Southern District’s Vice-Chairman Emily Sharma reminded members of its AGM, on 30th April. 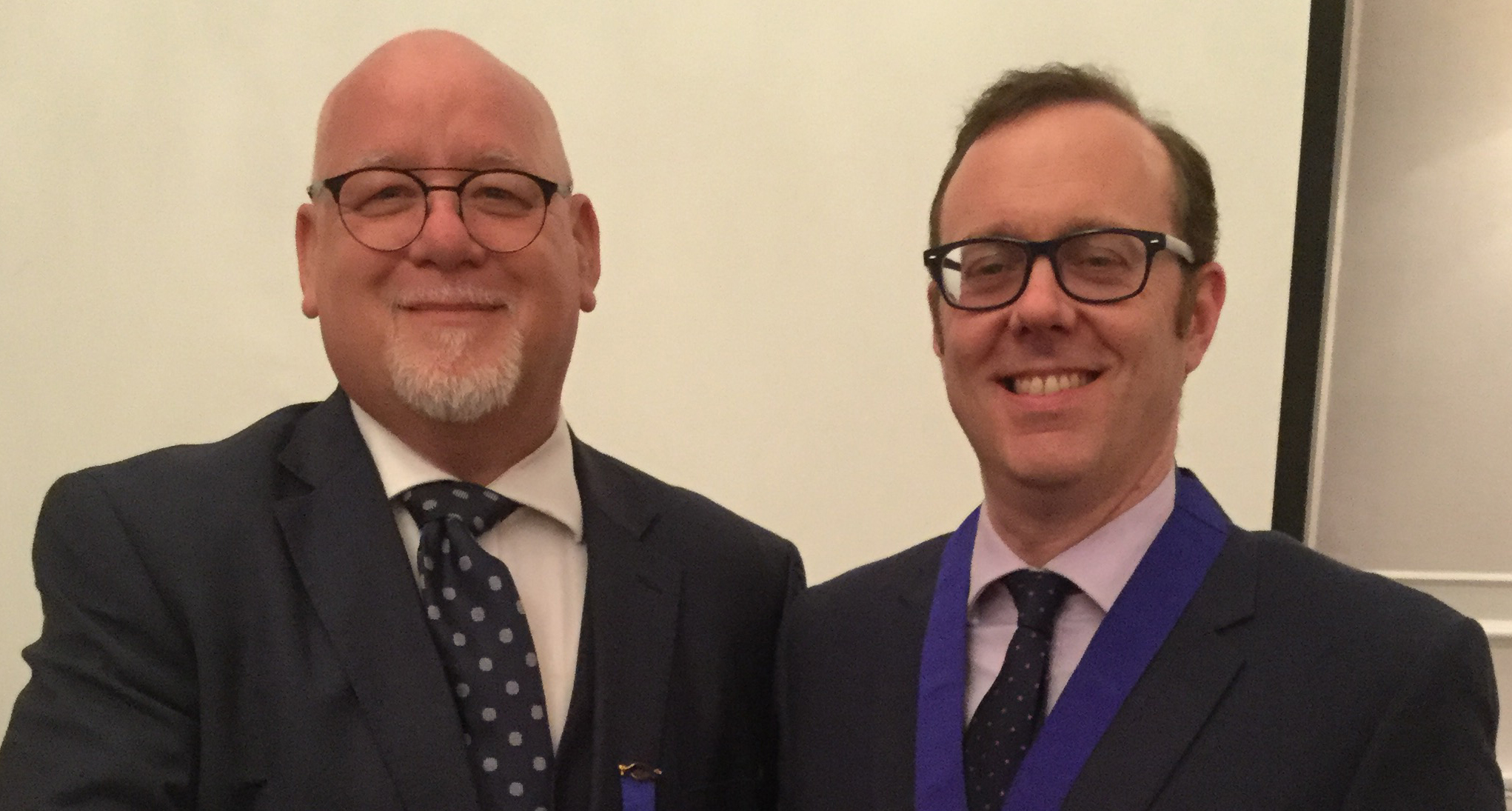 Barry Pritchard, Chairman of the Education Sub-committee was pleased to report the increasing popularity of education activities. The Certificate in Funeral Arranging & Administration course that ended in December 2017 had been followed with a January cohort, held north of London for the first time. A subsequent Central London course had commenced on the eve of the AGM and a further course was being finalised for the Autumn, to be held south of London. 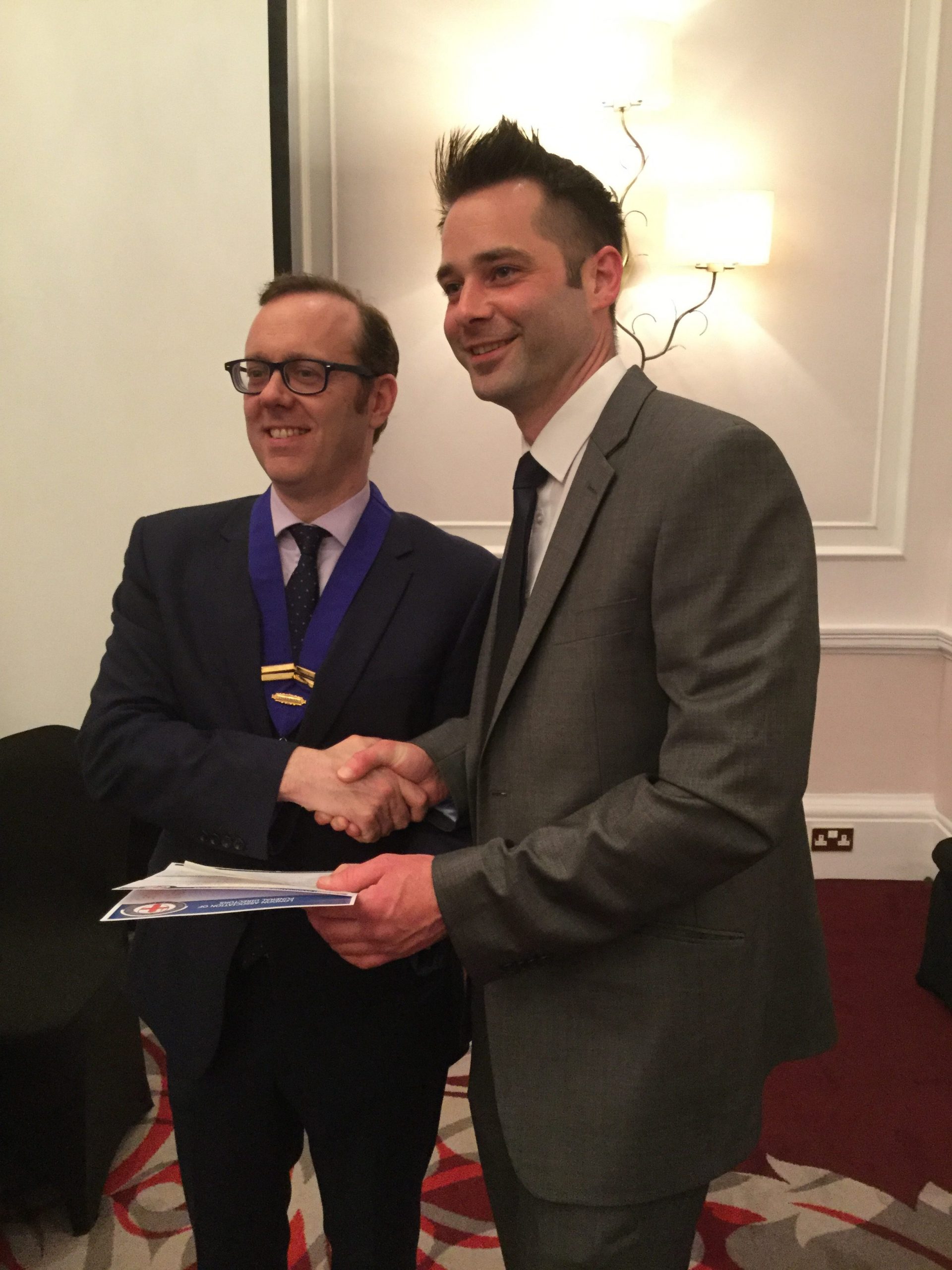 President Matthew and Barry presented certificates and prizes to students successful in the December 2017 examination:

Alexander Mather of WA Truelove Ltd, winner of the President’s Award for the highest mark in the exam.
Monica O’Connor (Lodge Brothers) 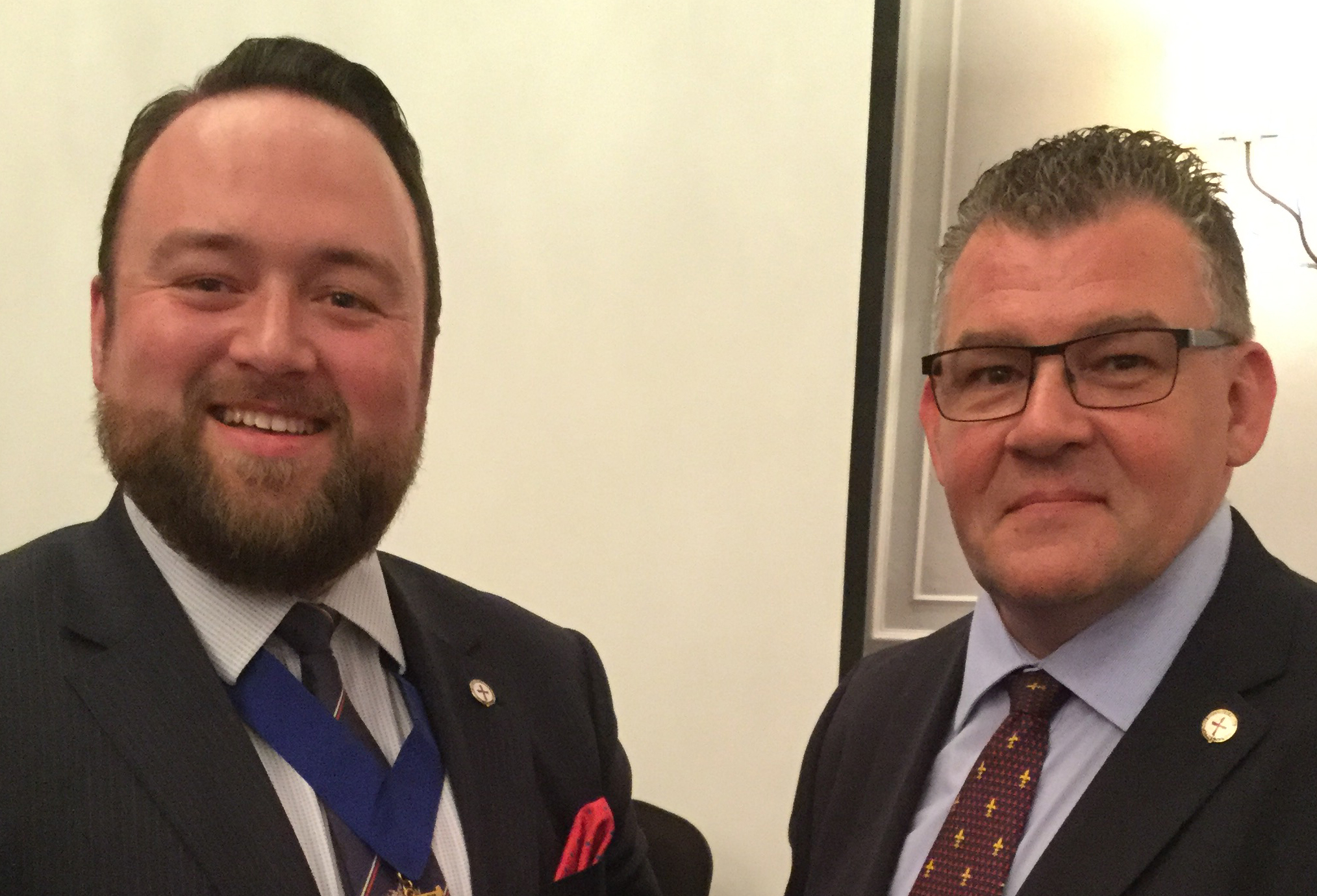 Committee members who had stepped down were thanked warmly for their invaluable contributions to the Association. In particular, retiring Social Committee Chairman Claire Austin would be a hard act to follow. She had been the driving force behind the Annual Ball, spending many hours each year to provide a succession of superb events.

New President Richard is keen to extend member engagement and intends to utilise more venues across the London area, for enhanced education and networking opportunities.