Fun for all at the 2017 London Association Banquet and Ball

The black and white themed décor, highlighted by stunning balloon displays, provided a perfect backdrop for the evening’s celebrations on 4th March.

NAFD President Jeremy Field and his wife Victoria were on “home turf” at the LAFD Ball, Jeremy having served for some years on its Executive Committee.

The guests are pictured with James and Vice-President Matthew Barber and his wife Lucy. 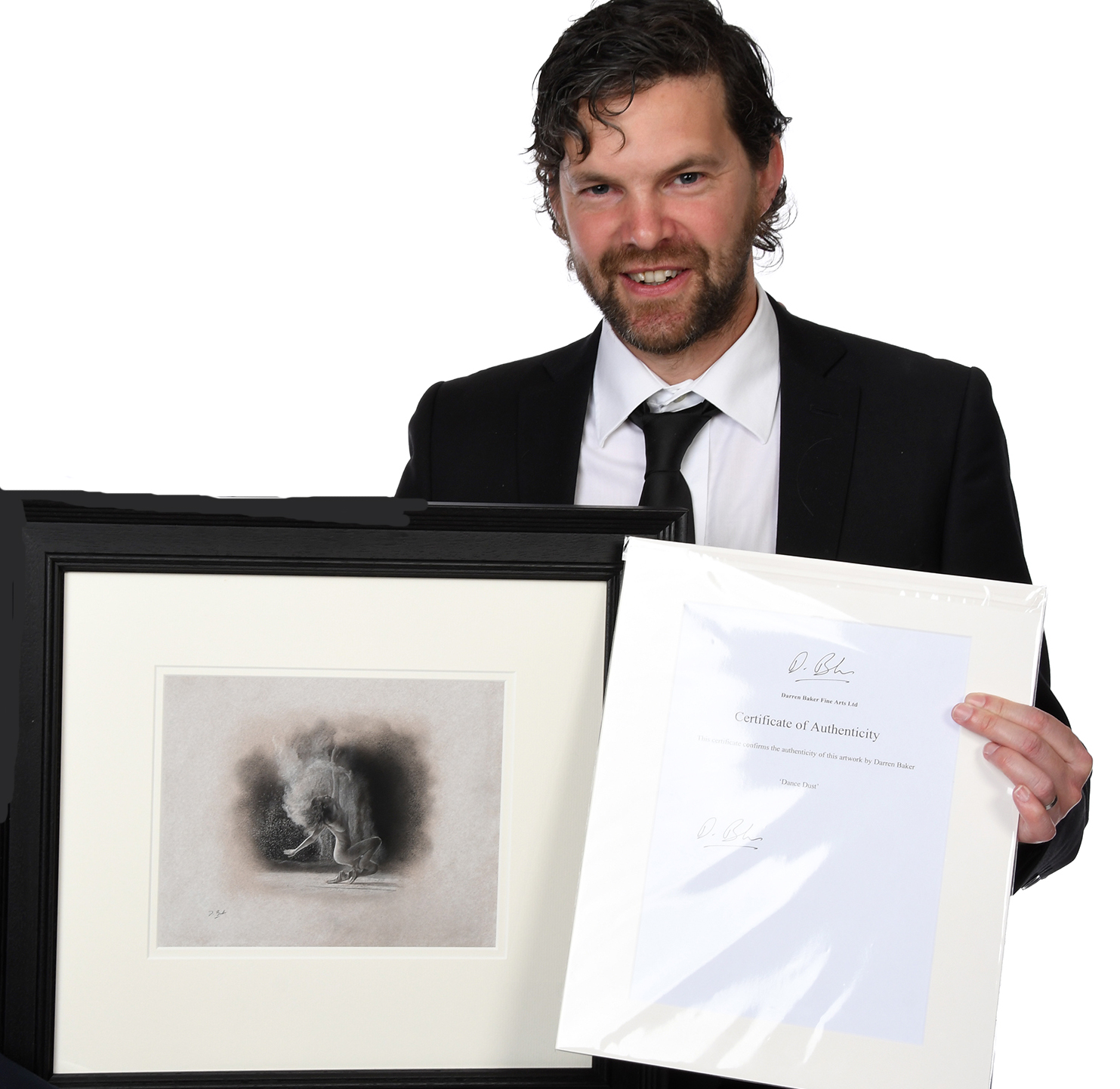 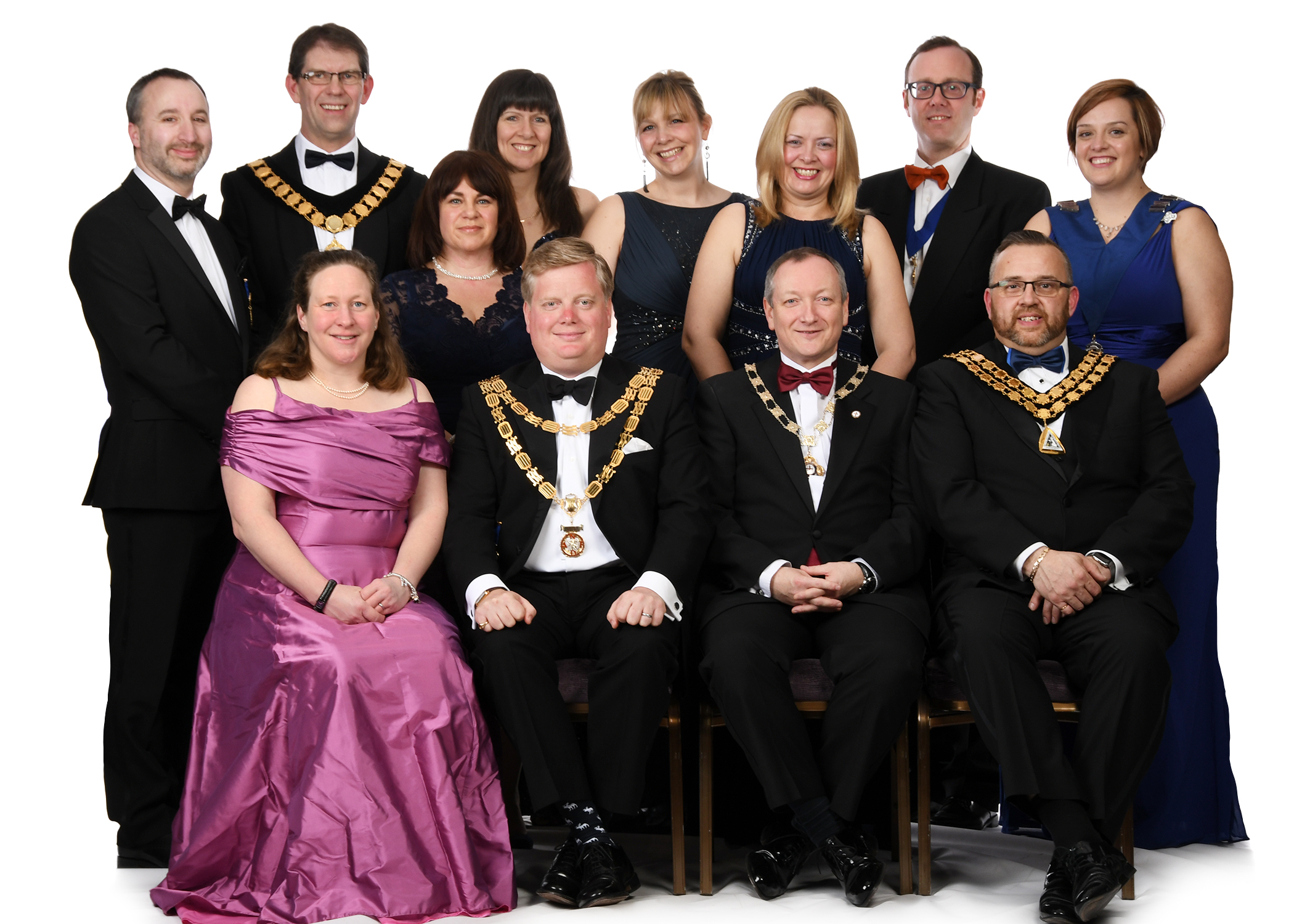 Following a delicious 4 course dinner, the glamourous party-goers joined a lively, and ultimately fairly competitive, auction for a framed drawing of a dancer by artist Darren Baker,
who was on hand to present both the picture and evidence of provenance. Funds raised from the sale benefitted the President’s nominated charity, St Clare’s Hospice.

LAFD were surprised and thrilled by Mr Baker’s generous donation of the beautiful picture. His work deservedly has attracted much critical acclaim, particularly his portrait of the Queen, unveiled in 2011.

The party continued in the usual lively London manner, as members filled the dance floor when showband “Mixed Feelings” took to the stage.

This year’s event was well supported by the very generous sponsorship of a number of suppliers and local members and we were pleased so many sponsors were able to join us at the party – THANK YOU all for contributing to a great evening.

Next year’s ball is being planned – don’t miss the highlight of 2018’s social calendar, look out for announcements on the website – www.lafd.org.uk.

(photos by kind permission of Pret-a-portrait).